Sam Knight is a singer performing covers of artists such as:

Sam is a natural and confident entertainer and has a real passion and appreciation for the music he performs from Swing, Rock n Roll, Pop, 80’s, Soul, Ska and Reggae to modern day hits. He has been working as a singer at weddings, functions, clubs and events since 2015 and already has built a following as an entertainer ad talented singer. For a man of 24, Sam definitely has a voice beyond his years.

​Specialising in 50’s/60’s and Swing Music, Sam has been described as a “natural and confident entertainer” with a “powerful and smooth voice” and likeable personality to match which comes across in his performances. Always providing an energetic and charismatic performance, no matter what the occasion Sam is guaranteed to get the party going. His repertoire is increasingly growing, with new songs being added on a regular basis (please see further in the website for a full repertoire list).

Sam is available to appear across North, South and East London plus Essex and parts of Kent & Hertfordshire. 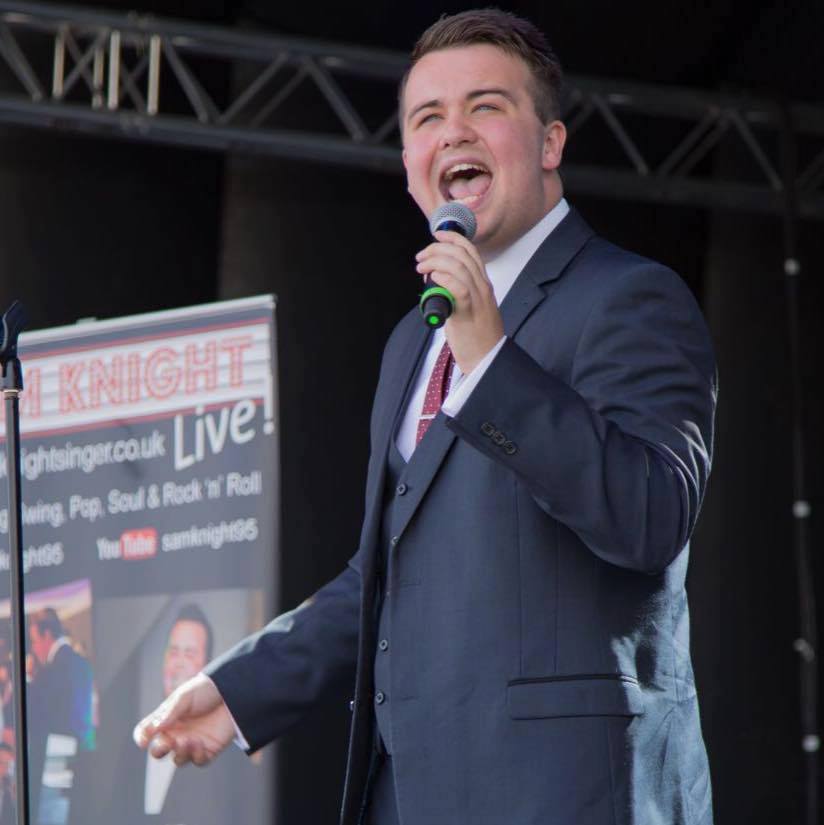 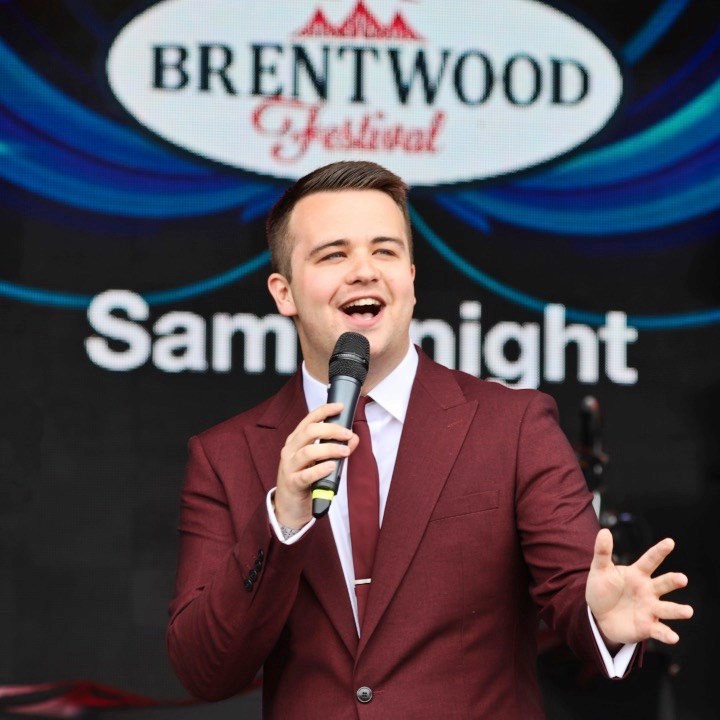 This site uses Akismet to reduce spam. Learn how your comment data is processed.

Search all our directory